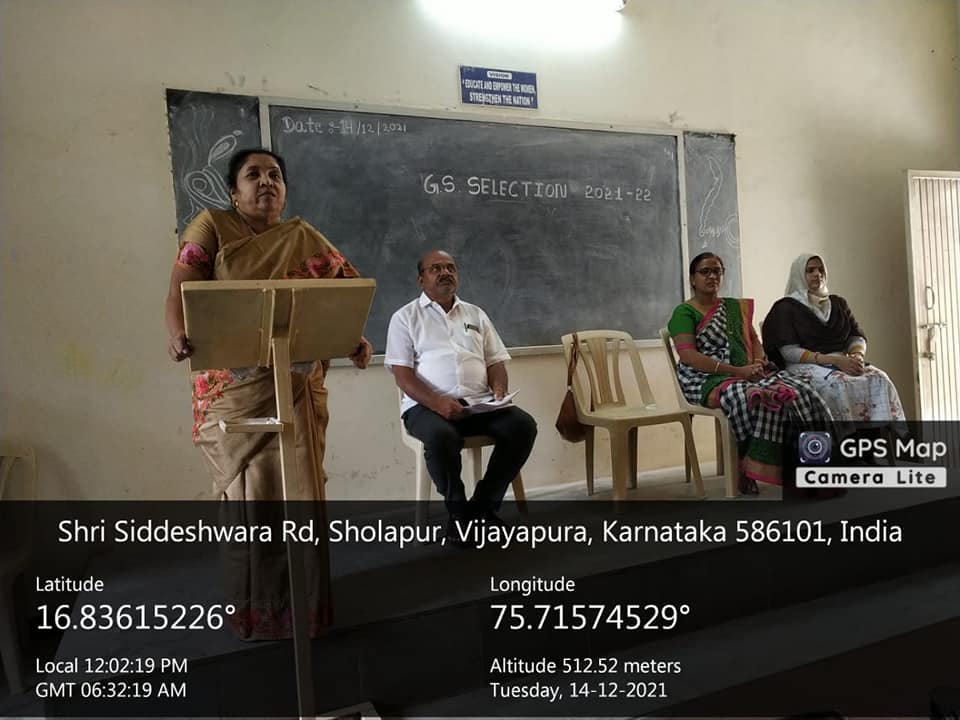 Under IQAC Initiative, Our College has organised the Election for Student Union Council for the academic year 2021-22 on 14th December-2021. It is one of the Best Practices of our College.It was conducted smoothly following the code of conduct to be followed during the election.

73% voters turnout.42 students contested in election each classroom converted into polling Booths and each class winners who took the majority vote were selected as Class Representative which indicates the process of Direct Election. 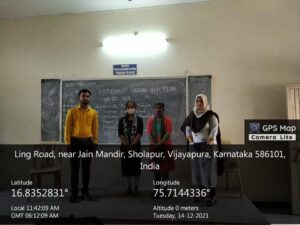 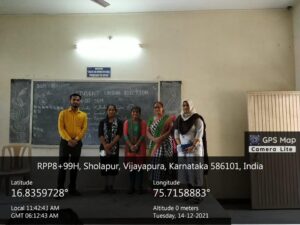 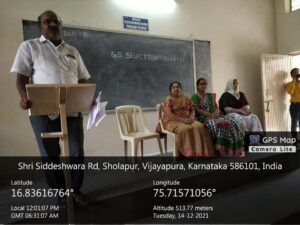 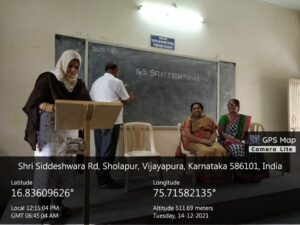